Twenty-five years as a federal agent, investigating everything from domestic terrorists to Mafia assassins, every crime from gunrunner gangs to bomb murderers...none of that prepared me for this case with two such different and  totally innocent victims: a young girl sent by a beast to live with the angels, and a good man consigned to a living hell by hypocrites masquerading as decent officials.

I respect Dennis’ strength of character and his ability to survive emotionally intact in an environment few among us could endure. We can only hope that some day Mainers will examine the evidence which officials concealed from Dennis’ jury, see the truth, and summon the grit to set him free. 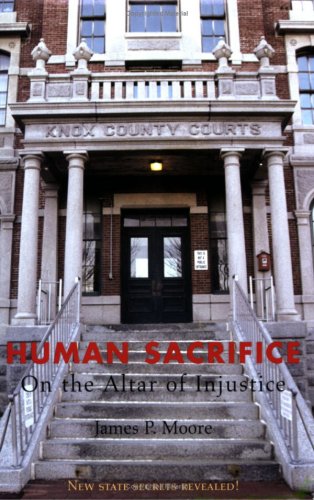 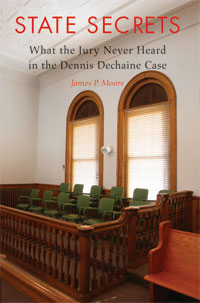